Chris and Howard would like to acknowledge and thank those who are currently enabling the Bendigo Chamber Music Festival to reach its full potential. 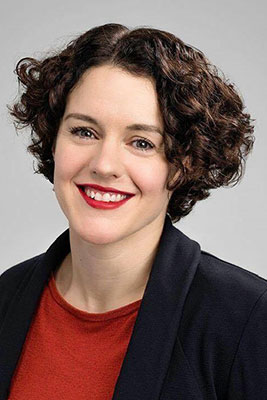 Adele Schonhardt has spent 20 years connecting people through music – a skill honed working in arts marketing and corporate PR in Australia, Germany and the USA.

Currently Media & Public Affairs Manager at Musica Viva Australia, her mission to amplify creative impact through good business practice has taken her from Germany’s largest opera house in Baden-Baden to the League of American Orchestras in New York.

A graduate of the Melbourne Conservatorium, she recently completed an Executive MBA at the Australian Graduate School of Management (UNSW). In her spare time, she’s Vice Chair of the Board at 3MBS Fine Music Melbourne, where she works to strengthen the local arts community. 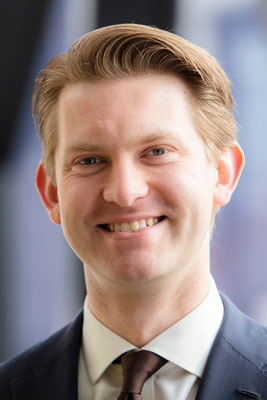 Alistaire is an experienced fundraising professional with 10 years of experience working for a variety of performing arts not-for-profit organisations including Arts Centre Melbourne and Melbourne Chamber Orchestra. Since 2018 he has been the Philanthropy Manager at Melbourne Recital Centre, where he has established several new giving programs and grown the pool of Major Gift donors.

Outside of fundraising, Alistaire has a background in music, having completed a degree in musicology at the University of Melbourne which focused on early 20th Century pianists and recording methods. He regularly appears as a pre-concert speaker for a range of music organisations, including Musica Viva and Melbourne Recital Centre. 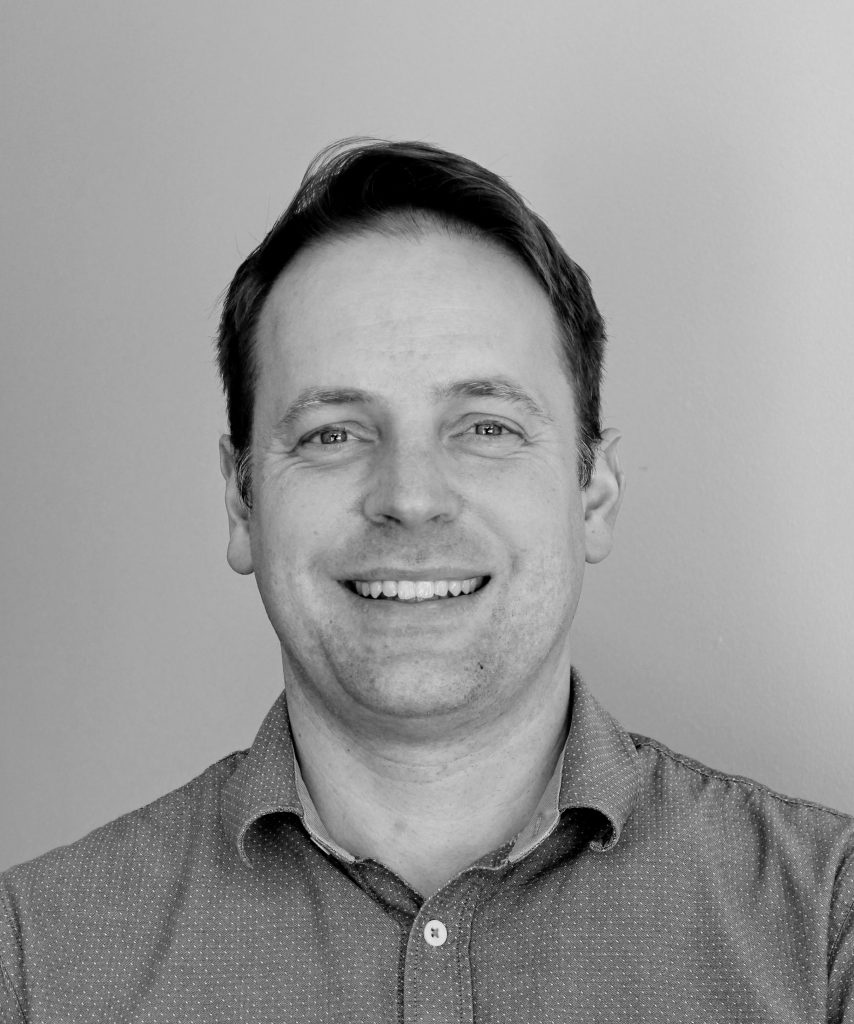 Stephen returned to Bendigo after completing studies in Music at the University of Melbourne. He began working as a piano teacher and accompanist where he built a successful reputation in this field. He performed as a soloist with orchestras and played in chamber groups and jazz and blues bands. Stephen has been musical director for many musical theatre performances in Bendigo and he continues to perform regularly, having just completed a tour with Bendigo based band, Four Lions.

Stephen completed further studies in education and took up the Head of Music position at Bendigo South East College in 2009. In 2010, he attained his current role of Arts Leader at Bendigo South East College initiating, developing and administering performing and visual arts programs in schools and the wider community. Many of these programs continue to be recognised in state and national competitions.

Stephen brings a wealth of experience as an educator, leader and administrator across Primary and Secondary schools, and experience as musical director and performer across a wide range of musical styles.

Stephen has a passion for promoting and delivering art education programs in rural and regional areas, believing that all students should have the opportunity to excel in arts programs, regardless of their postcode or circumstances.